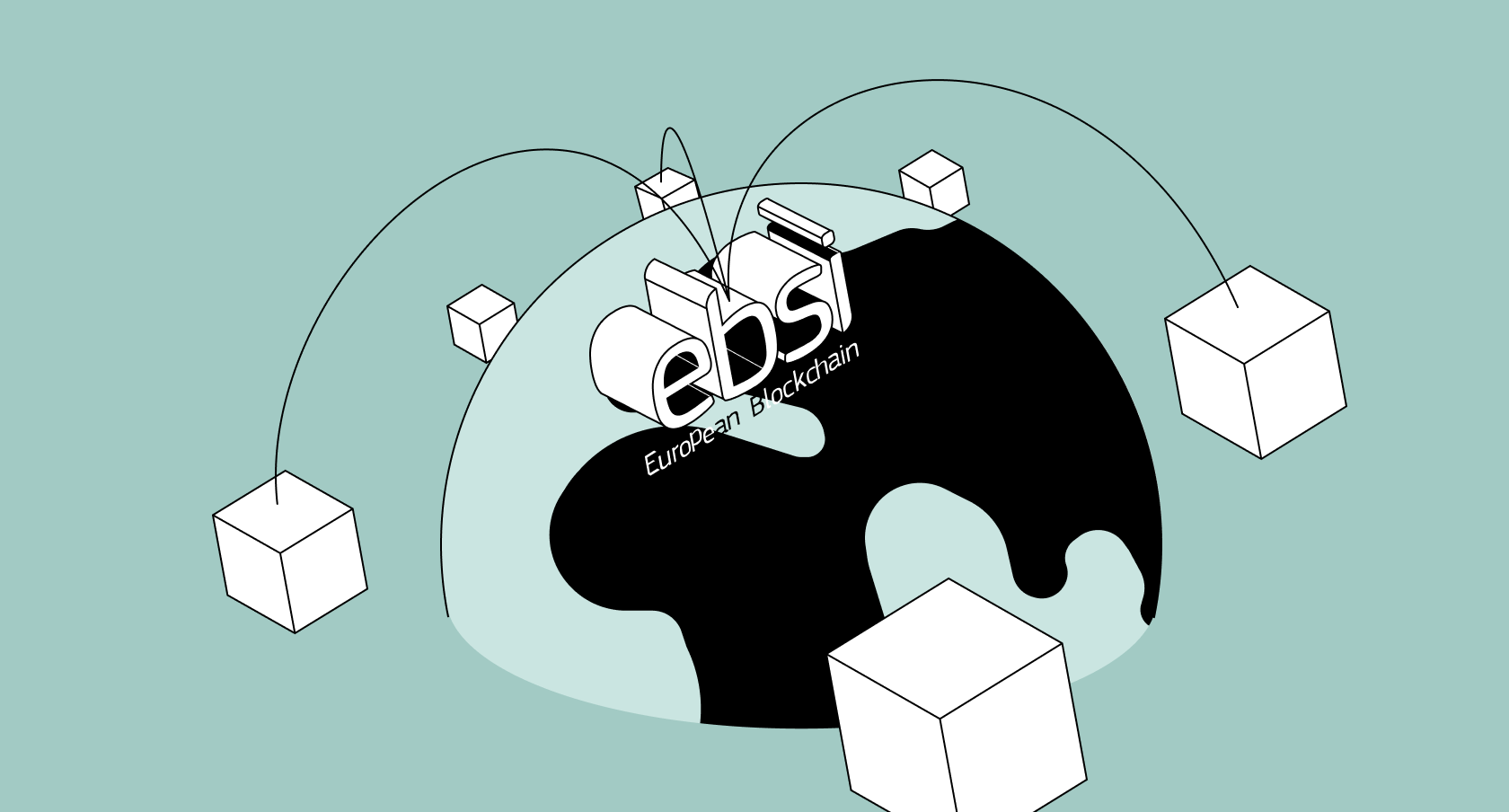 Why the European Blockchain Partnership is needed

European countries believe that blockchain is one of the key new technologies shaping its future. That is why the European Blockchain Partnership was established on April 10, 2018.

It considers that blockchain can help make interactions between citizens, businesses and public organizations more efficient. Let us speak about what the European Blockchain Partnership is, why it was created, and what it does, in this article.

What is the European Blockchain Partnership

The European Blockchain Partnership (EBP) is an agreement between the EU countries on the development of blockchain technologies and the creation of a blockchain infrastructure for public services. It was signed on April 10, 2018 by 20 European Union member states, and now the partnership includes 30 countries, like EU member countries, Liechtenstein, Ukraine and Norway.

The partnership has started to create the European Blockchain Services Infrastructure (EBSI). It will enable the legal use of blockchain within the EU. Eventually, it should help to develop blockchain technology throughout Europe.

EBSI is aimed to improve the ability of states to provide services across Europe in a secure, citizen-centric way. Subsequently, this should make it easier for residents and businesses in the region to live, work and do business.

The infrastructure is managed by the partnership and the European Commission. EBSI makes it possible to benefit from public blockchain by accelerating cross-border services for EU citizens and public administrations.

The partnership also created the Early Adopters program, which began in July 2021. It launched an inter-university project with 18 universities in 15 EU countries. Its goal is to show how blockchain is used in the cross-border exchange of educational credentials.

In July 2022, Early Adopter was an incubator for blockchain-based projects using the EBSI environment. Participants of this program can connect their systems to the European blockchain, become part of the community, and collaborate with other entrants.

Why was EBP created?

The European Blockchain Partnership was created for the international integration of the blockchain system. This system will help Europe to become a world leader in the development and adoption of blockchain technologies.

The European Commission has already invested 80 million euros in blockchain projects supporting technological and social development. And over the next few years, the commission is going to spend another 300 million euros to develop the blockchain industry.

What EBP is doing

Let's look at a few areas where EBP is going to or has already implemented blockchain technology.

Improving public services for all Europeans. When the partnership finishes building EBSI's blockchain infrastructure, all public services in Europe will use blockchain technology. And it will be easier for European citizens to access them.

Notarization. Blockchain is used to notarize official documents. It comes in handy when documents need to be certified to be used in other European countries. Such assurances are already being used in the areas of digital audit and automated compliance checks.

Sharing digital credentials. Citizens get digital control over their credentials. It will, accordingly, take less time to verify them, trust in the authenticity of documents being increased. Initially, blockchain will be used for higher education and lifelong learning credentials, as well as for easier access to European social security services.

Self-identity. EBSI is helping to implement the Self-Sovereign Identity model in Europe. It enables users to create and control their own identity in all European countries. The model is developed in accordance with the eIDAS Digital Signature Regulation. eIDAS is an EU regulation on electronic identification and electronic transactions. In other words, it is a standard for electronic signatures that has legal force in Europe.

Reliable data exchange. Blockchain technology is used to securely exchange data between government agencies. Initially, it will be used in customs and tax authorities, as well as to manage asylum requests for refugees.

Business Financing. The partnership is looking for ways to use blockchain technology for innovative financing models for small and medium-sized businesses.

The material figured out what the European Blockchain Partnership is. This is an agreement between the EU countries to develop a blockchain strategy and infrastructure for public services. It includes the EU countries, as well as Ukraine, Norway and Liechtenstein.

It is designed to internationally integrate the blockchain system and improve the ability of states to provide services across European borders in a secure manner. Subsequently, this should make life, work and business easier for citizens, residents and businesses in the region.
Elvira Trifonova
Digital Notes
Contacts
Privacy Policy
A top-ranked blog in its field, focused on new research addressing information technology.