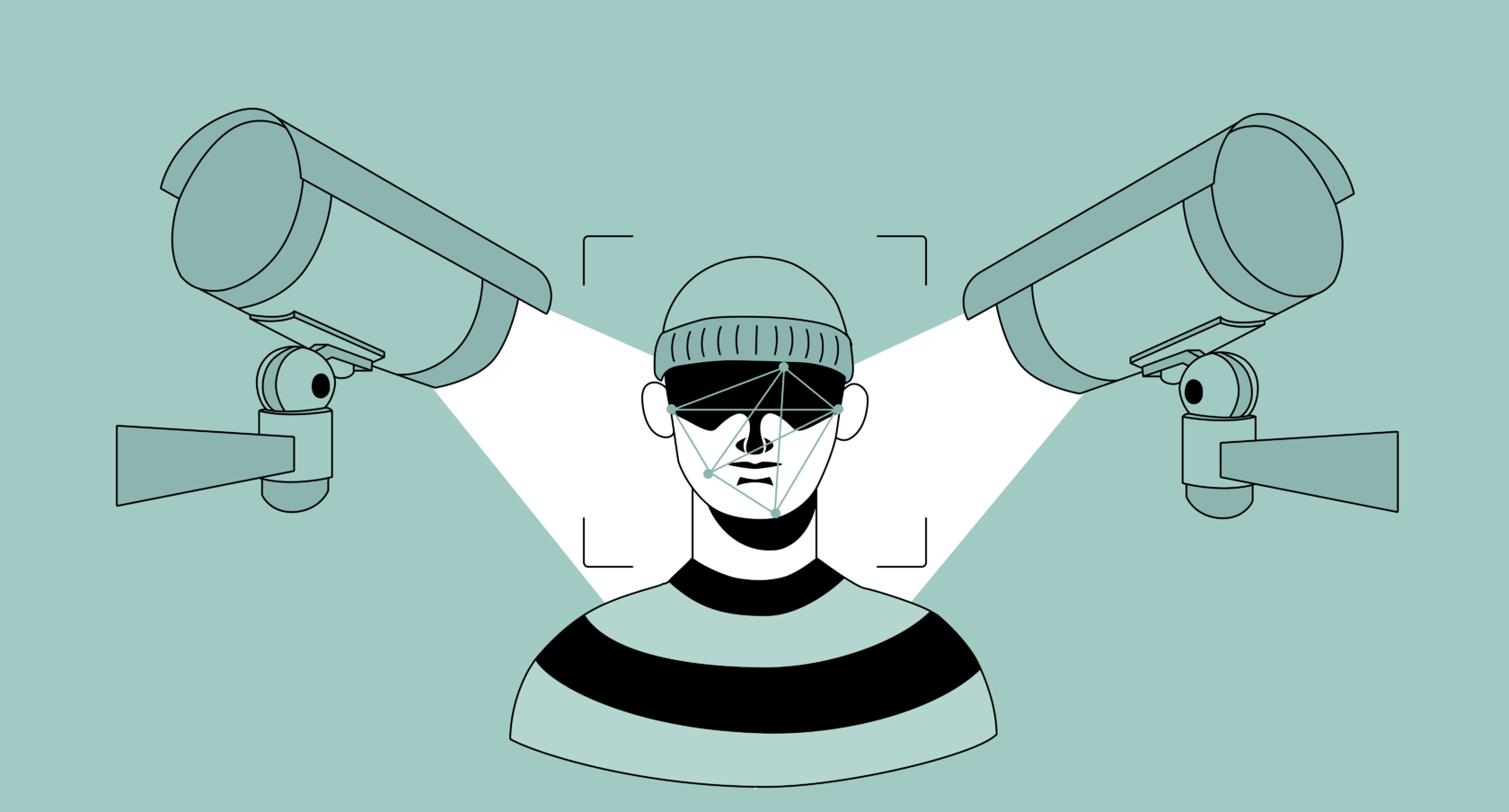 The suspects were detained on Saturday at various locations in Westminster, London by officers using the controversial technology. They include a 32-year-old man wanted for extradition for drug and violence offenses.

The vehicle-mounted scanning system uses cameras and biometric software to verify the identity of passers-by in real-time against a database of wanted individuals. Signs and notices are installed warning the public about the presence of cameras, and police officers proceed to arrest as soon as the system makes a match with its database.

The Metropolitan Police said the use of the technology was part of a wider operation to tackle serious and violent crime in parts of Westminster.

Critics of real-time facial recognition technology say it raises serious human rights concerns about its ability to track people's movements and invade privacy. Meantime, research in the US suggests the technology may be less reliable at identifying women and ethnic minorities.

Police claim that this is a valuable tool with high visibility for the suppression of criminal activity and state that all data of passers-by that does not match the database of wanted persons is instantly deleted.

The original news is here.
You can send us any comments to our email; we will be elated to get feedback. If you find our articles fascinating, you can subscribe here.