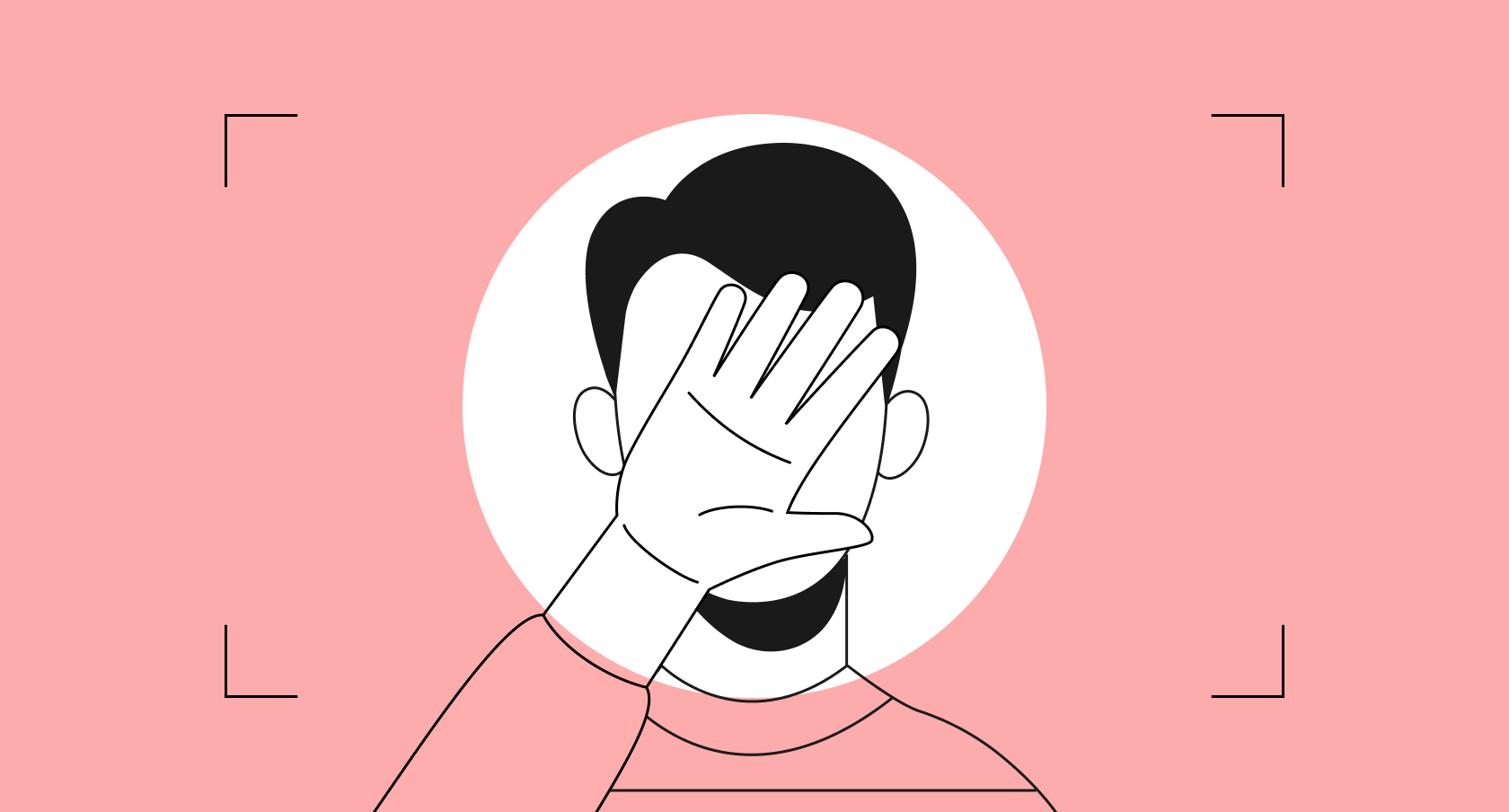 Calling for a Ban on Facial Recognition: EU DPAs are Worried

EU Data Protection Authorities called for a general ban on any use of artificial intelligence technologies to recognize human features in public places in June.

Andrea Jelinek, EDPB chairman and European data protection supervisor Wojciech Wiewiórowski said in a joint statement that the deployment of remote biometric identification in publicly accessible places means the end of anonymity in these places. Applications such as live face recognition violate fundamental rights and freedoms to the extent that they can call into question the essence of these rights and freedoms.

The statement is in response to the Commission's bill on Artificial Intelligence, which imposes restrictions on the use of live facial recognition by law enforcement agencies in public places but does not explicitly prohibit it.

"A general ban on the use of facial recognition in public areas is a necessary starting point if we want to preserve our freedoms and create a human-centered legal framework for AI," the statement said.

This statement is not binding on the Commission, but regulators are responsible for complying with the EU's strict data protection rules, known as GDPR.

Alongside faces, gait, fingerprints, DNA, voice, keystrokes, and other biometric data should also not be recorded, regulators said. They called for a ban on Artificial Intelligence systems that use biometric data to recognize ethnicity, gender, political or sexual orientation. The regulators have also called for a ban on AI technologies that claim to recognize emotions and any social scoring, which is prohibited for public authorities, but not private firms under the current bill.

The source of this article is here. If you find our articles fascinating, you can subscribe here; we will be elated to get feedback.