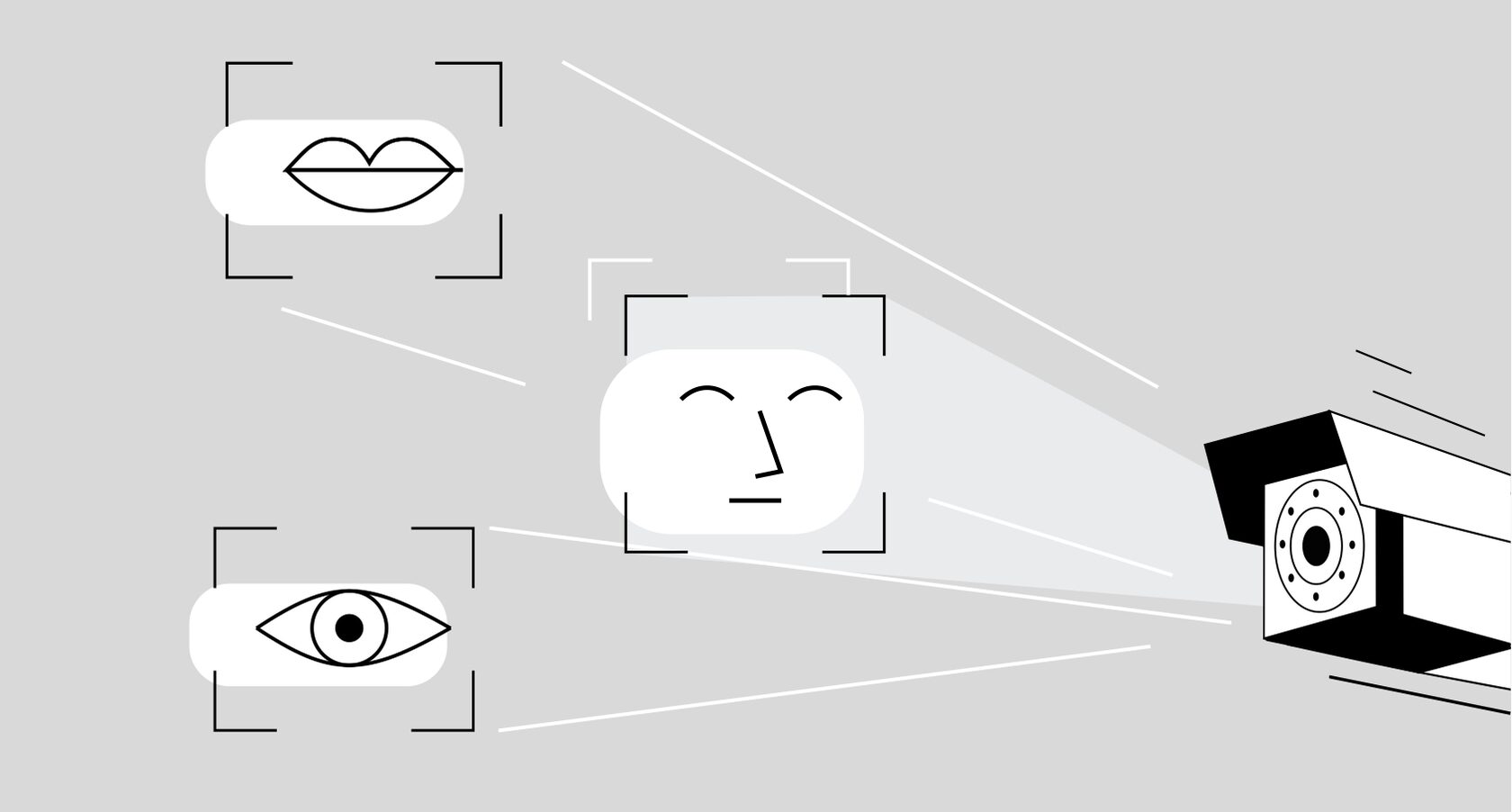 NtechLab won the competition for facial recognition algorithms. The Face Recognition Vendor Test (FRVT) was conducted by the U.S. National Institute of Standards and Technology  (NIST). Their algorithm demonstrated the highest accuracy of biometric matching.

More than one hundred algorithms were submitted for the NIST benchmark from developers around the world. The main criteria were the speed and accuracy of the search. The NtechLab algorithm, FindFace, showed the best result for the entire time of the competition. Also, the program was among the top three leaders in facial recognition in masks.

This competition is a recognized global competition of facial recognition algorithms. The test plays out scenarios when you need to confirm the identity of a person in a photo. For example, when one crosses the border or passes face checks in various payment systems. The algorithm from NtechLab scored the lowest error rate in the Visa Photos, Visa Border, and Border Photos categories, and second for the Mugshot Photos database.

Several years ago, NtechLab already won this competition. The company has also won another similar competition conducted by the Defense Advanced Research Projects Agency. The algorithm is currently used in smart city systems in several countries.

“In the last few years, the competition in the field has increased, as well as the accuracy and the of the competitor algorithms,” states NtechLab Co-founder and Head of its Neural Network Research Lab Artem Kukharenko. “Today we can say with certainty that the NtechLab intelligent video-analytics platform is the best worldwide judging by a whole range of criteria. To achieve this result NtechLab engineers used the most innovative methods for neural network training and new algorithms for data processing and preparation for machine learning. The results of these developments are already implemented in NtechLab products and will serve to improve the safety and comfort of smart cities’ population across the world.”

The original news is here.