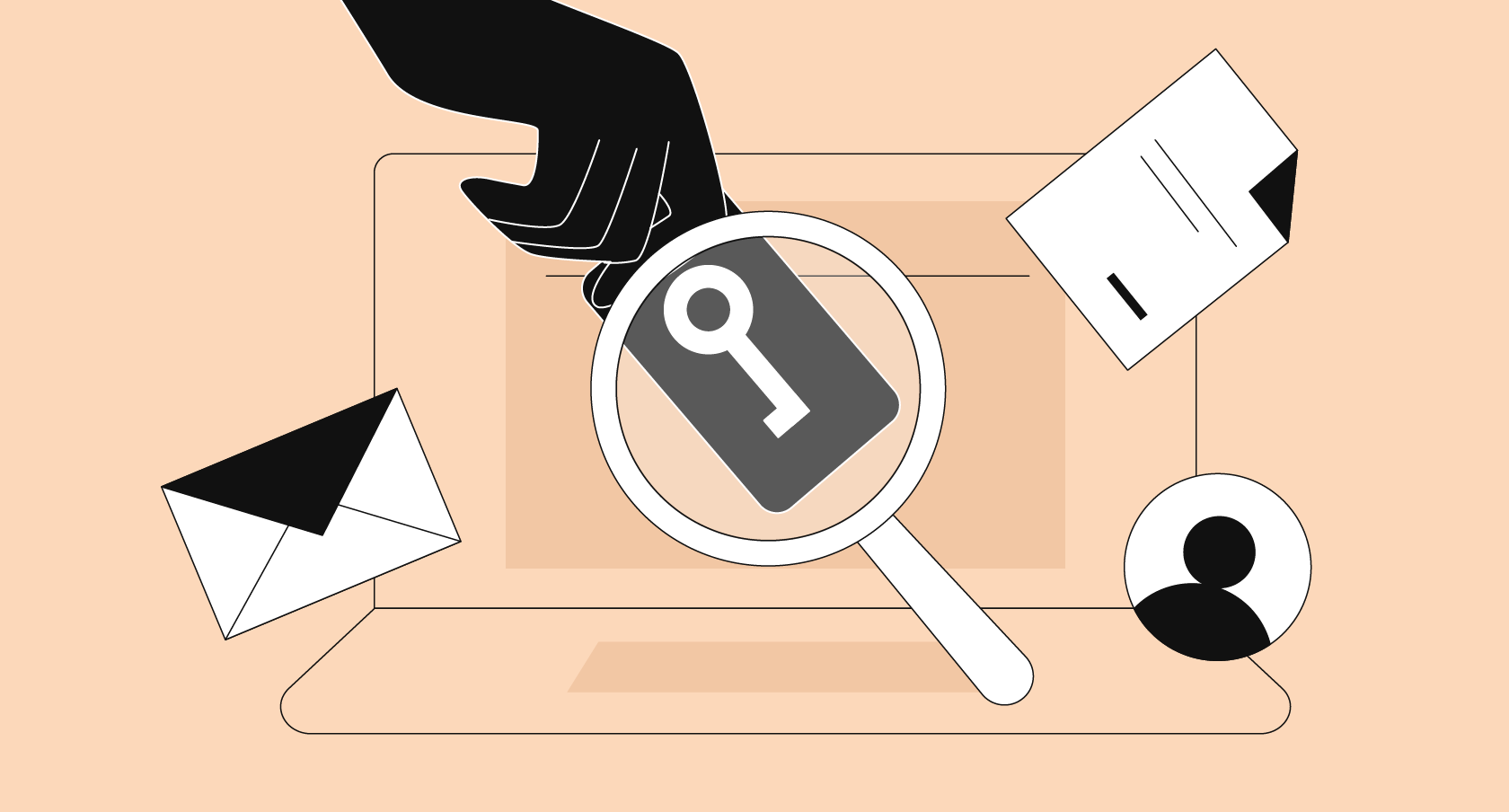 A Legal Case from Canada: a Stolen e-Signature was Used to Convict

Enterprises and organizations frequently use electronic signatures to improve the efficiency of electronic workflow. In particular, for the execution of documents and their exchange.
The increasingly ubiquitous spread of electronic signatures makes them open to fraud if they are not monitored and policed. Some time ago, in 2016, the Ontario Superior Court considered the issue in the case R. v. Pusey 1, where evidence of the use of an electronic signature was the basis for the court's decision to convict the accused on fraud charges.

The defendant, Mr. Pusey, was a former staff director at the Fred Victor Center (the “Center"), a charitable organization based in Toronto. He was also the head of two companies (the "Companies"). These companies billed the Center for more than one hundred thousand dollars for work that was performed by other employees or subcontractors of the Center, in violation of the Center's Code of Conduct regarding Conflicts of Interest.

The scheme was discovered when the Center’s employees questioned some invoices for payments made to the Companies following the cheque details  signed by the accused. As a result, the Center paid out to the Companies various payments totaling more than $115,000 over 16 months.

The accused testified that the arrangement was approved by the Center’s Executive Director. Allegedly, the scheme was that the Companies billed the Center for work done by subcontractors. Mr. Pusey then paid them in cash to get savings and tax benefits for the Center. The only documentary evidence presented by the accused were contracts allegedly signed by Mr. Pusey (on behalf of the Companies) and the Center’s Executive Director.

Use of an Electronic Signature

Versions of the electronic signatures on the accused's hard drive were created and modified on the same day, which coincided with the first date when one of the Companies billed the Center.

This case demonstrates the legal provability and security problem associated with electronic documents and signatures on negotiable instruments.

In most common law jurisdictions, including Ontario, legislation has been in place for many years making the use of electronic signatures legally provable.

Thus, almost all possible documents required by law to be executed in writing can be signed with an electronic signature, with some exceptions (such as wills and trusts).

Attempts to fraudulently misrepresent or forge an electronic signature can be easily disclosed if, as in this case, there is competing objective evidence to reveal the fraud. In the absence of specific legislative procedures or security requirements for electronic signatures, this case demonstrates that organizations should consider whether their document management and security systems are sophisticated enough to track the use (and possible misuse) of electronic signatures for everyday transactions and documents.

The original aricle is here.
You can send us any comments to our email; we will be elated to get feedback. If you find our articles fascinating, you can subscribe here.