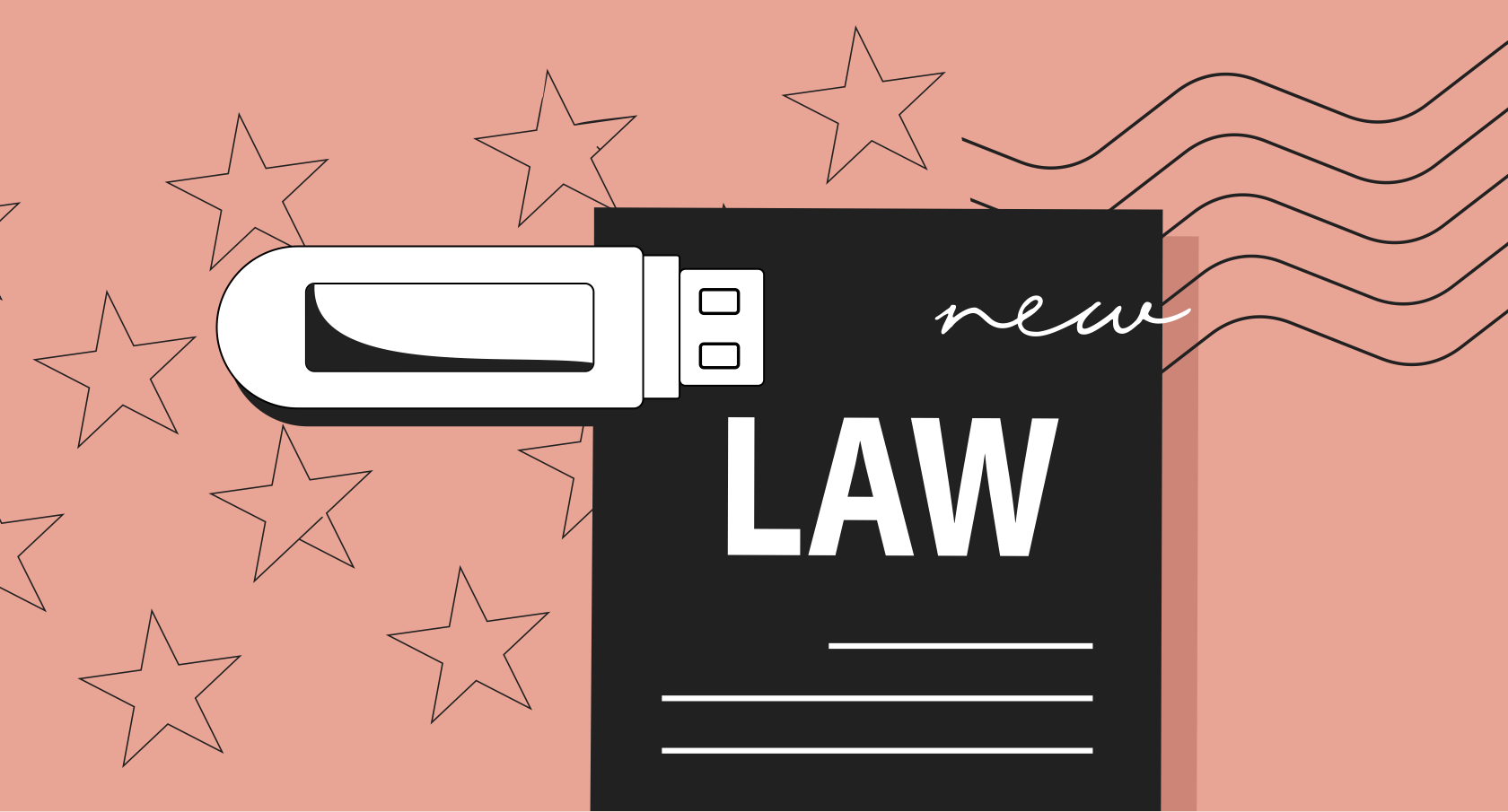 The Jersey Legislation on E-Comms will be Updated Shortly

Changes will be made to Jersey legislation by the Electronic Communications (Amendment No. 2) (Jersey) Law 202-, regulating electronic communications and related issues. These changes are necessary due to the development of new technologies, changes in business practices, and lessons learned from the accelerated transition to remote work as a result of COVID-19.

These additional amendments to the Electronic Communications (Jersey) Law 2000 will be introduced in the next few months. The Amendment Act No. 2 Law has been approved by the Jersey States Assembly and is awaiting the adoption of final ordinary measures for entry into force.

The benefits of these amendments will affect all areas of Jersey that rely on electronic paper flow. Enterprises and other organizations (especially those that are regulated) that issue documents in this way or plan to do so should consider developing new or updated policies and procedures for processing/verifying documents, taking into account upcoming changes in legislation.

In summary, the principal changes relate to:

The E-Comms Law does not currently specify how to electronically witness a person's signature on a document.

The amendments will set out ways to electronically satisfy a requirement (whether under an enactment or otherwise) for a signature to be witnessed. This will be in addition to any other lawful means of witnessing that signature. It will apply to the electronic witnessing of both electronic and (to some extent) traditional signatures.

Under this new provision, such requirement for witnessing may be satisfied where:

Despite the requirements under the second bullet point above, the new provision permits a person, who has electronically witnessed the signature, at any time to make a declaration in writing attesting to the fact. This provision could be relied on where for example the relevant document could not be provided electronically to the witness for attestation.

Authority to attach electronic signature for another person

The E-Comms Law does not currently expressly deal with a person attaching an electronic signature for another person.

There are further changes proposed to the E-Comms Law as well which are clarificatory in nature. These include:

Currently the provision of the E-Comms Law that states that a signature, seal, attestation or notarisation is not to be denied legal effect, validity or enforceability only because it is in electronic form, is in Part 3 (Requirements under enactments) of that Law.

This provision will be moved to within Part 2 (General principles) to make it clear that it is of general application and does not only apply in circumstances where there is a requirement for a signature under an enactment, as implied by its current position in the E-Comms Law.

In the E-Comms Law as it stands this provision contains the only substantive references to a seal, attestation or notarisation, so it is important that it is in the right place.

Electronic records within the definition of “electronic communication”

The article was written by Peter German and Huw Thomas. To read the conclusion and recommendations for organizations working with electronic execution of documents, follow the link.