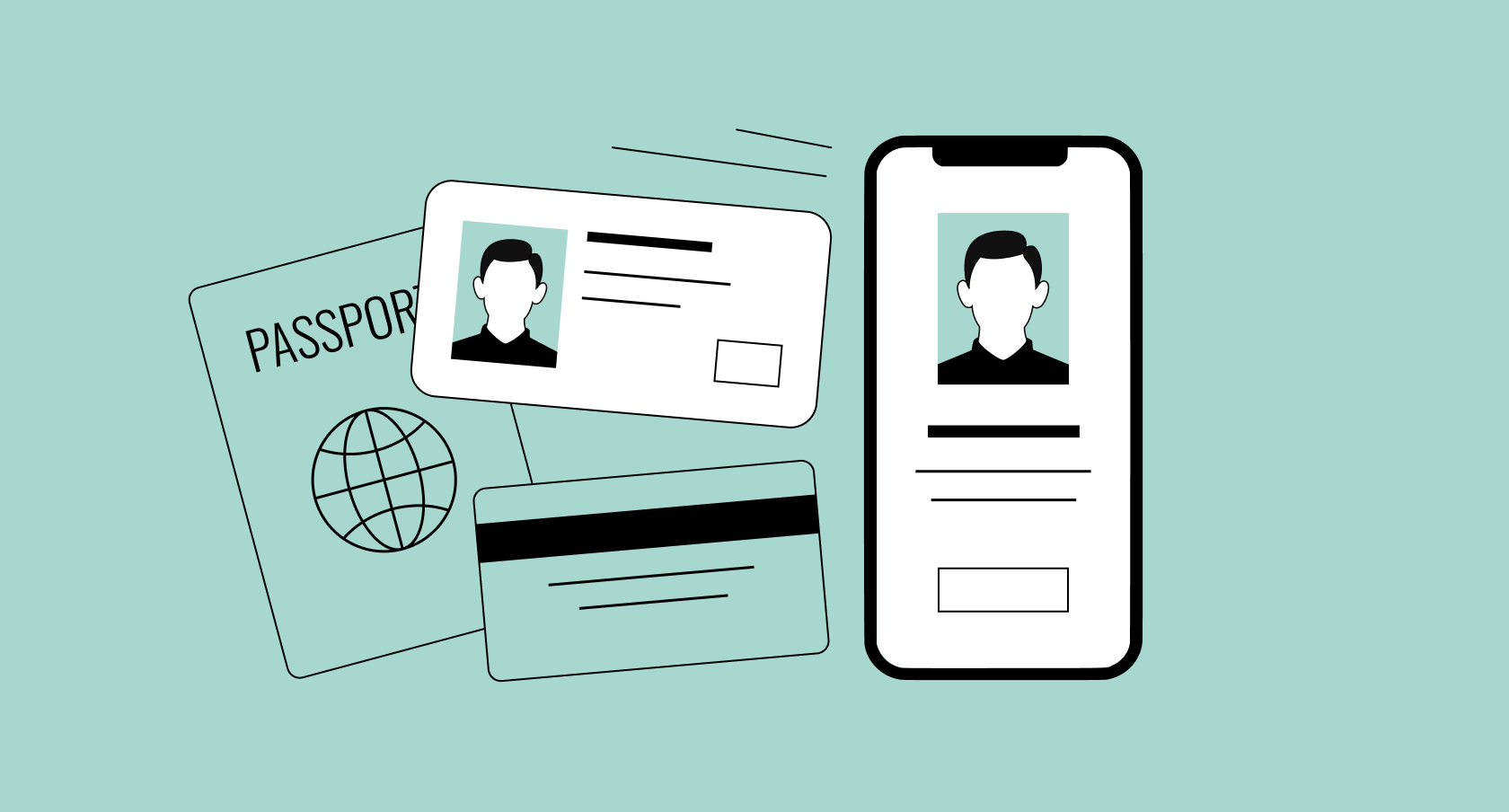 A EU Digital Identity Framework: Plans and a Scheme

The European Commission wants to develop an application that would contain a digital version of your ID.

If approved, the plan would allow people to use the app to verify their identity online. Whether to confirm their age or to check their driver's license, it would come in very handy.

The EU plans to start testing the application, which it calls a "wallet," in October 2022, when it hopes it will form the basis of an agreement between member countries.

But how will this wallet affect people? Will it be the end of their anonymity on the Internet?

What is the ID required for?

The Commission says it needs a new identification system because it wants EU residents to retain control over their data, rather than sharing it with tech giants such as Google and Facebook.

The Commission also hopes that digital identity cards will help to fight online fraud, encourage people to feel safer when using online services, and will be able to improve the economic situation. One study by the McKinsey Global Institute claims that countries with a digital identity card system will be able to increase their gross domestic product by 3 to 13 percent by 2030.

Some EU countries have already implemented their own national digital identity cards, but they have a mixed track record. According to the Commission, 19 eID schemes are used by 14 EU countries, but "the coverage is small, their use is cumbersome, and business cases are limited."

The goal is to emit a national identification card, which citizens would link to the application placed on their phones.

But EU countries will have to offer their residents a digital identity card system. Similarly, public and private services will have to accept the new ID, but still, they cannot make it mandatory for users.

Thomas Loninger, vice president of the digital rights group EDRi, is concerned that the Commission has not taken into account people who do not want to have a digital identity card, leaving them at a disadvantage if companies or governments start encouraging people to use it.

The EU plans to start testing this scheme only in October next year and has not yet set an exact date when it will be available to all EU residents.

It's unclear what the apps might look like, and each country will have to decide how to offer them to its residents. “You will probably be able to download it in standard app stores or on government websites,” a Commission representative told reporters.

People can expect to be able to use the "wallet" to verify their identity using public and private online services within the bloc, including access to their bank account, filing tax returns, verifying they came of age and renting a car. The regulation also includes the right to make transactions under a pseudonym, if anyone wants to conceal their private data.

Digital rights activists like Loninger fear that the proposal could allow the private sector to access government-certified information. He said he had little faith in EU data protection rules to make the system secure, and he didn't like that countries were responsible for complying with the proposal.

The Commission said that with the participation of EU countries, it will develop rules and standards that will ensure "the highest level of security."

The digital ID may look like the passport of the vaccine 2.0. The Commission's digital vaccine passports-called COVID digital certificates-probably paved the way for the EU proposal. “This is the impressive side of this pandemic," said one of the Commission's officials, stressing that digital projects have received priority in responding to the health crisis.

“This is a path of no return, " the official added.

The source for this piece of news is here. If you find our articles engaging, you can subscribe here; we will be pleased to get feedback.