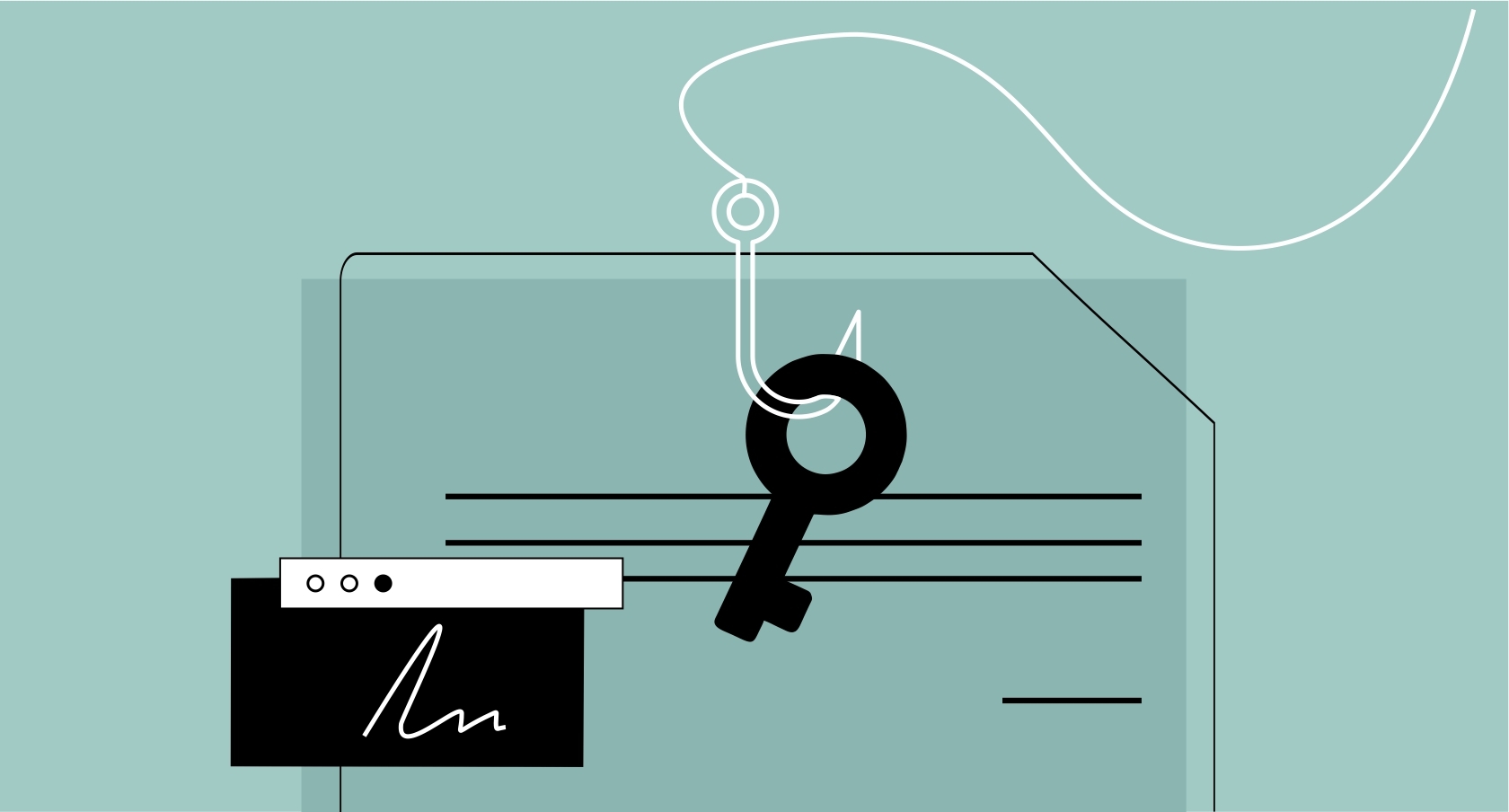 A Legal Case: The Plaintiff Failed to Prove the Authenticity of the Electronic Loan Agreement

The Provincial Court of Lleida, section 2, issued decision 74/2021, exempting the defendant from paying a loan provided by a company executed through a contract signed through a well-known commercial platform. The verdict in question is a decision rendered in the second instance, by which the provincial court decides on an appeal against the decision rendered by the court of the first instance.

At first, the decision of the court of first instance considered the claim filed by the company-lender of the loan against the alleged debtor, using as a basis an electronic contract signed through a commercial platform. To do this, the court of first instance considered that the defendant's identity as a debtor should be proved not by the signature contained in the document itself but by a conclusion made based on a set of facts. For example, two days after the presumed date a deposit was made to an account co-owned by the defendant.

The Court of Appeal, when studying the system of the platform used, analyzed the quality of the electronic signature performed, specifying that the one who receives electronic documents through the platform does it by e-mail and signs them "manually" for the subsequent return. Without having "... any evidence that the person who signed is the one who says they signed, and in [this] case it also appears in the certificate issued... [platform]... there is no account authentication..."

After this check, the Provincial Court determined that the only connection with the signatory that offers a signature made through this digital platform is the IP address from which the signed document was sent. The person who provided the loan and the loan recepient signed and sent the document from the same IP address. The coincidence of these data indicates that the same device was used for the signature of both parties. Or at least both devices were connected to the same Wi-Fi network. It was impossible to obtain any relevant evidence for the accreditation of the debtor's identity.

The decision of the Provincial Court then declared that the signature made through the specified commercial platform was not an electronic one based on a digital certificate issued by a legally authorized person.

As a result of the above, it was assumed that there was no evidence since the identity of the person signing the loan agreement was not confirmed by a signature made using the digital platform used.

The court decision concluded that the document submitted as the basis for the claim for recovery (the loan agreement) is private.  The signature did not have the characteristics of an electronic signature reliable enough to be a proof in the court. It was much less qualified and, at the same time, since it was not recognized by the alleged signatory, the burden of proving its authenticity fell entirely on the plaintiff-creditor company.

The evidentiary value of an electronic signature in a lawsuit directly depends on the type of signature used.

Even though solutions for electronic signatures or some commercial platforms are legal, not all of them have evidential value in the court. The signatory may well try to ignore the signed document and not fulfill their obligations under the contract.

Qualified electronic signatures based on digital certificates issued by qualified trust service providers are the only ones that offer actual guarantees of authenticity, integrity, and non-repudiation. It prevents the possibility of denying their legal consequences.

It is crucial to note that the court record indicates that the plaintiff company required the company that provided the digital platform to provide evidence or elements, verifying the parties' signatures. No information was presented to help the applicant confirm the identity of the signatory.

The specific guarantees offered by the trust service provider are an essential element when choosing a reliable electronic signature solution.

The reliability of the provider and the guarantees that he offers us are essential. They have to be considered when evaluating the electronic signature solutions to be implemented in the business processes.

When choosing a digital signature solution or platform, it is not enough to assess whether it is a multinational company or a well-known platform. We should pay special attention to reliability in the complex terms that it offers. For example, the additional services that the provider can offer, the assistance it provides in case of technical or legal incidents, such as a court decision, also the opportunity to consult in case of problems or additional requirements specifically adapted to the specific case of the client.

The court emphasizes that the plaintiff company did not conduct evidentiary activities in addition to presenting the signed document or expert practice on it, except that it was a signature executed through a commercial platform with little trust. Thus, this was not enough to prove its validity in court and, consequently, the document authenticity that gave consent to the credit operation.

This court decision undoubtedly marks an important precedent in the electronic signature sector, not only in Spain but around the world.


The article was translated from Spanish, the original is here. You can send us any comments to our email, we will be elated to get feedback. If you find our articles fascinating, you can subscribe here.
James John Williams
Digital Notes
Contacts
Privacy Policy
A top-ranked blog in its field, focused on new research addressing information technology.